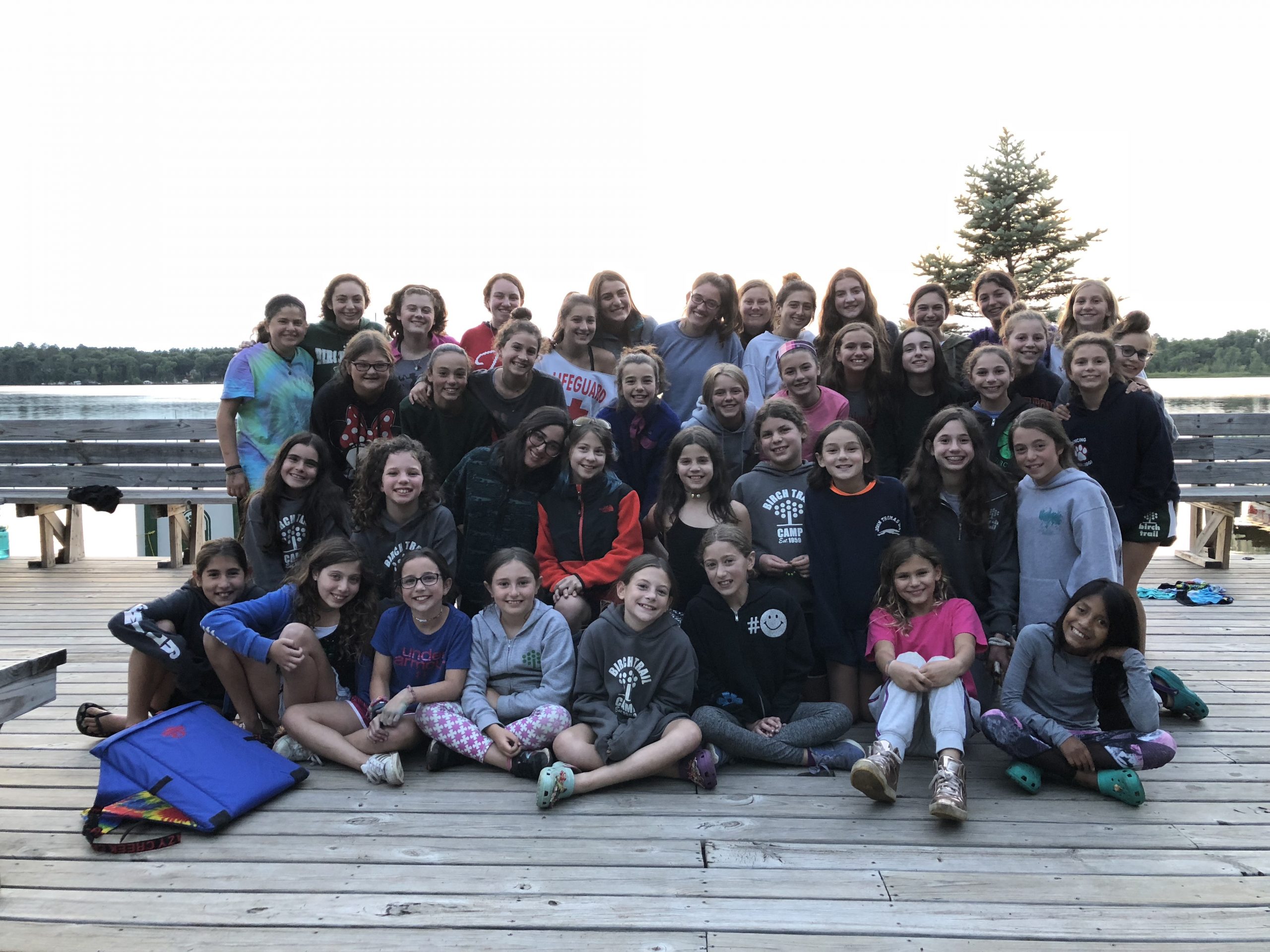 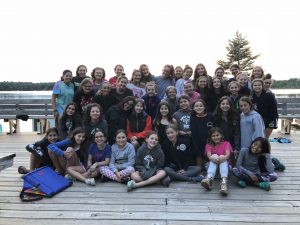 During the campfire, I talked about how things have a funny way of repeating themselves. I told them to look at the person on your right, then the person on your left, because these will be your best friends for your life. I told the campers that I remembered being a kid and having my dad say that to the campers. Now my kids were listening to me say that! I told our campers how cool it was for me to be saying this to the kids whose parents I grew up with at camp. I also told our campers how one day, perhaps their kids would be sitting in this same council fire ring listening to one of my kids deliver this same important message.

There are lots of important messages that our campers hear over the summer. Camp is a pretty amazing place. It is a place where time can stand still and where kids can learn to control aspects of their lives in a way that is not possible at home. At camp, they have the chance to make choices on their own, to learn through the context of play, and, most important, to be in a setting where they are free to fail. Sure there are tons of staff members around to help if the campers need them, but a camper can feel independent and spread their wings.

One of our former campers/staff members (who also happens to be a second generation camper) came to visit camp recently. After her visit she sent me this essay that she wrote during her freshman year in high school. I hope you enjoy reading it as much as I did.

Eighteen years ago, my sister and I got on a plane without our parents for the first time in our lives. We were headed to our first summer at Birch Trail. My stomach was churning, not because I was nervous about camp, but because I was responsible for my sister. I was the person she would run to, the shoulder she would cry on, and the one she was counting on to make her feel better. That was one of the biggest responsibilities I had ever held. And my sister cried. She cried and cried and cried, for almost the entire first week of camp. I was feeling a little homesick too, but I was determined to be the strong one — to show her that I was not homesick so she wouldn’t be either.

But, what I also learned that week was that being homesick is okay. It’s okay to miss your parents. It’s okay to miss playing with your dog. It just means that you really like your life at home, and that is something to celebrate.

Six years later, I was walking into camp as a staff member. That first week of staff training was like being on the other side of the looking glass. I was learning all the skills that my counselors had used with me; and, before I knew it, I was welcoming my own middle Maples into cabin M5. From that moment on, I was what many refer to as a “Maple Mommy:” a counselor exclusively committed to taking care of the youngest village in camp.

I was a Maple Mommy for five wonderful summers. Sometimes that meant staying up all night with a homesick camper, or walking out of the lodge at dinner to resolve a conflict. I am probably the only counselor that will say they LOVED taking care of homesick campers. But hear me out. I loved it because, after the initial crying was done, I got to learn about my camper’s family, and all their favorite things. We got to talk about what they were excited about and what they were afraid of and how we could, together, push past the barriers that stood in front of us. Most of the time; however, it was the camper who came up with the solution, not me. And that was the best part of all.

What I realized over those five summers of being a counselor was that sometimes the girls that were the most homesick were the ones that I saw the most growth in. From summer to summer, I saw them go from shy and reserved to bubbly and confident. They became leaders and problem solvers, vibrant and resourceful. To me, that was the most rewarding part of being a counselor: helping them grow into confident young women.

Visiting this past weekend was a reminder of how much growth really happens at camp. I saw my former campers on staff leading and practicing the same counseling techniques that I did when I was their counselor. I got to reflect on being a Maple counselor with them and hear them reiterate the same things I had loved: watching girls grow. It’s almost like it had come full circle: My little Maples now had Maples of their own.

As for my sister, well, she is the perfect example of that growth too. She grew from a homesick Maple, to an outgoing Linden, to a confident Tamarack: and now she is part of Birch Trail’s Leadership team. Birch Trail allowed both of us to grow into very different caring, creative, and positive adults and I will forever be grateful for that. Camp is to me, as Bilbo Baggins once put it, “A perfect [place], whether you like food or sleep or story-telling or singing or reading or just sitting and thinking best, or a pleasant mixture of them all. Merely to be there [is] a cure for weariness.” – J. R. R. Tolkien, The Fellowship of the Ring 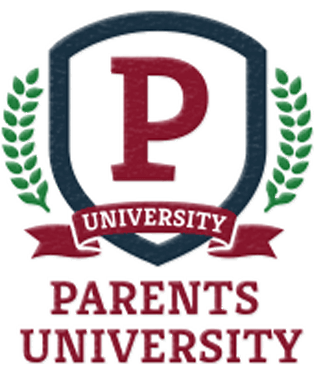